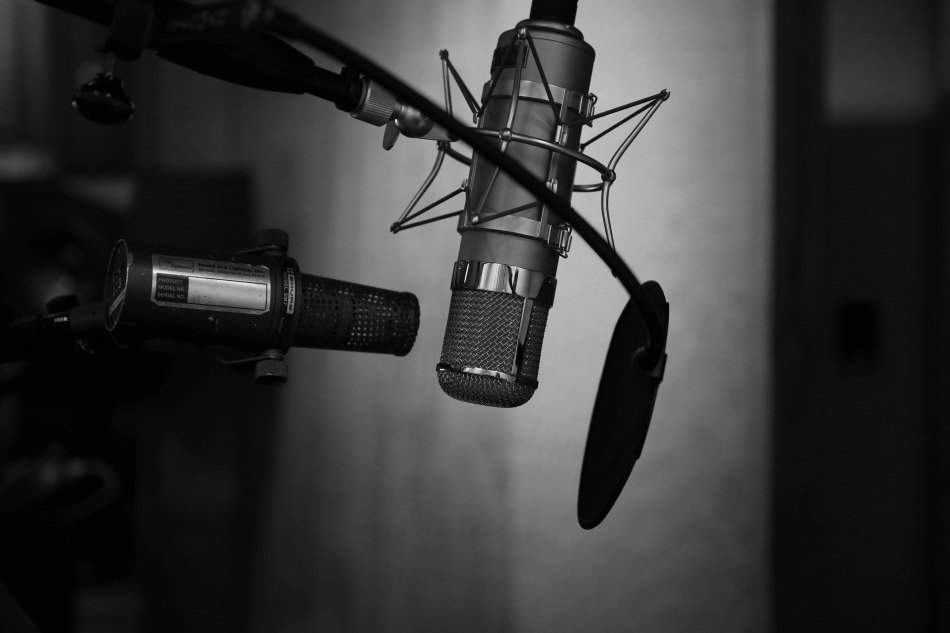 I have a tendency to get carried away with things. I’m not the kind of person that goes out and buys all the kit for the hobby they’ve just taken up, but I do get very excited about new things and it can practically consume me. For about six weeks.

Sometimes things will stick, but more often than not, they’ll be the source of all my excitement, anticipation, hopes, and dreams, for forty-or-so days. These short-lived hobbies are pretty wide-ranging and they don’t follow a particular pattern.

Meditation, Mineralogy, Manga, Movie Music, there really is no rule of thumb. Sometimes a friend will introduce me to something new. Other times I stumble across one little thing that interests me and I end up getting sucked into another black hole. It’s kind of like falling in love over and over again.

While this doesn’t do much for my hopes of becoming a World Champion in many things, it has given me a basic understanding of a lot of subjects. It’s good social currency, like checking the football scores even if you’re not into football. I’ve found that having a little bit of knowledge on a lot of things helps me find common ground and make personal connections a bit easier. I’ve also learned a lot about myself along the way.

Getting really excited about things is something I’ve done for as long as I can remember. I was having dinner with some friends recently and they revealed they always take my recommendations with a pinch of salt because I find literally everything amazing.

Bouldering is something that I really got into back in 2014 when I was living in the Midlands. Meegan and I were working at different ends of the country for a few months and to cure the boredom I decided to buy a pair of climbing shoes (second hand, of course) and head to the local climbing wall.

I was instantly hooked (not to the wall, you don’t use harnesses). I’m slim and tall so was given a natural +5 in Bouldering from the off. I went every week. I got stronger and learned to climb with better technique. I made a few friends and we talked about going climbing in the Peak District in the summer. Then I got too confident and nearly took my kneecap off on one of the climbing holds.

Long story short, that’s the last time I saw my bouldering buddies as I moved away from Leicester shortly after. I’ve only recently started bouldering again so I guess technically it wouldn’t fit the usual six week bill, but I have plenty of examples where that hasn’t happened.

I’m impulsive, at times reckless, and I always give in to my curiosity. You might already know music is my passion and that I studied it at university. I’m also a big fan of film music. It’s those two things that led me to invest six weeks of my uni summer holiday into getting really excited about being a film composer.

I cycled to my local library every day and sat in the audio section for hours listening to Beethoven, Rachmaninov, and Vivaldi and picking apart their music. On reflection, I didn’t really have a clue what I was doing. I knew how to analyse music but I didn’t know what I didn’t know about composing for film.

For weeks I sat alone in a cold library, carefully rewinding my massive iPod so I could figure out how the melody was moving, or what made a piece of music made me feel one way or another. Eventually, I spent enough time on my new passion that I came to a realisation. I loved film music. I deeply admired the skill of the composers. But I didn’t enjoy doing the composing myself. So that was the end of that.

Film and video game music are still things I take an interest in and I’d recommend checking out the amazing videos by 8-bit Music Theory if you’re interested in this kind of stuff.

A particularly strange one was developing a burning desire to write rap music. I’ve been into hip hop since I was about ten years old, when I bought Eminem’s ‘My Name Is’ on tape (the Radio Edit, before you break out the pitchforks).

To be fair actually, I couldn’t say I was really into hip hop until I was into my twenties and started to get into artists other than Dr Dre, Snoop Dogg, and D12. Still, I thought I was cool AF with Eminem and ‘Pretty Fly For A White Guy’ blasting on my bright yellow Walkman Cassette Player.

Anyway, I had decided to write a rap and could think of no better theme to base my first masterpiece on than my favourite film series, The Lord Of The Rings. Yes, I am indeed pretty fly for a white guy. I finished the first song and then the bigger picture set in. I could make a YouTube channel out of this. I could be famous. People love hip hop, people love Frodo Baggins, why not both at the same time?

I registered the channel name, secured all my social handles, and set about writing my first hip hop beat. Then I got bored. I just couldn’t get into it. No matter how hard I tried, all I really wanted to play is rock and metal. So I sacked it off.

I moved home a lot as a kid, lots of people came and went from my life, and I had to do a lot of leaving everything I knew behind. I’m no psychologist but I reckon this has had something to do with my tendency to get bored quickly. It has least made things interesting.

The fact that this blog has been going longer than six weeks is a miracle. But I’m enjoying writing about the things I care for, so who knows, maybe blogging will join live music, guitar-playing, retro gaming, and horror movies as lifelong passions.

If I were to offer one piece of advice for a better quality of life, it would be to always give in to your curiosity. I was at the Royal Academy in Piccadilly last week and outside, in the courtyard, they had one of those electric bollards that sinks into the ground to let cars through. I asked the security guard if it could lift a person. He said, ‘I don’t know, why don’t we find out?’ and gave the international sign for ‘be my guest’.

I stood on the sunken bollard, the guard clicked a button, and a small crowd watched as a giggling 30 year old man was slowly and triumphantly raised four feet into the air. Always give into your curiosity.